I never actually owned a copy of HeroQuest, the 1989 game that introduced a generation of young nerds (myself included) to the idea of the dungeon crawl and TTRPGs. A neighbor owned one, instead, and it entrhalled me. Still does, a bit. I now have the board and box cover hanging on my office wall.

A few years later, after I had already gotten into Warhammer, Games Workshop (who had worked on the original HeroQuest) released the very first version of Warhammer Quest in 1995 and I did have that. It had many problems, but for a long time it was my favorite game. And it remains, in some ways, my ideal of the dungeon crawl board game.

There are plenty of aspects I could point to that are, for me, elements that have never really been surpassed, at least when it comes to how such a game is designed, played, and sold. The variety of floor tiles. The dramatic, clip-on plastic doors. The way the dungeon was randomly generated (and populated) by turning over cards in a deck. Even the expansions, which offered new adventurers who could be purchased individually, each with their own little rule books and miniatures.

Of course, the game itself was only part of it. I was already in love with the idea of the dungeon crawl, and the fact that it took place in Warhammer’s Old World, the first fantasy setting with which I was ever obsessed, made it irresistible.

Like any well-loved game, my copy grew decidedly worn over the years. Gradually, I lost bits of it piecemeal – selling or trading or breaking them over time and moves and life changes. Finally, I parted with the last remaining bits just  few years ago. I almost regret it, but by then there was not really enough left to play, and I had acquired newer versions of Warhammer Quest, all of which boast their own charms, even while none are quite what the original was.

Recently, a stack of old White Dwarf magazines made me nostalgic for the game that meant so much to me, so I did a cursory search to see what it would cost to collect the original game again in, um, less-loved condition.

The answer was exorbitant. Just… beyond the pale, even as these old games go. I’ll give you an example: One person was trying to sell the box – not any of the contents, mind, just the box – on eBay, and not in pristine condition, either. They were asking $80 for it.

So, collecting that old game again is probably never going to be within reach. Which may be okay. Delightful as it was, it had its problems, too, as I mentioned, and some things are better left in the past.

Still, a skeleton can dream… 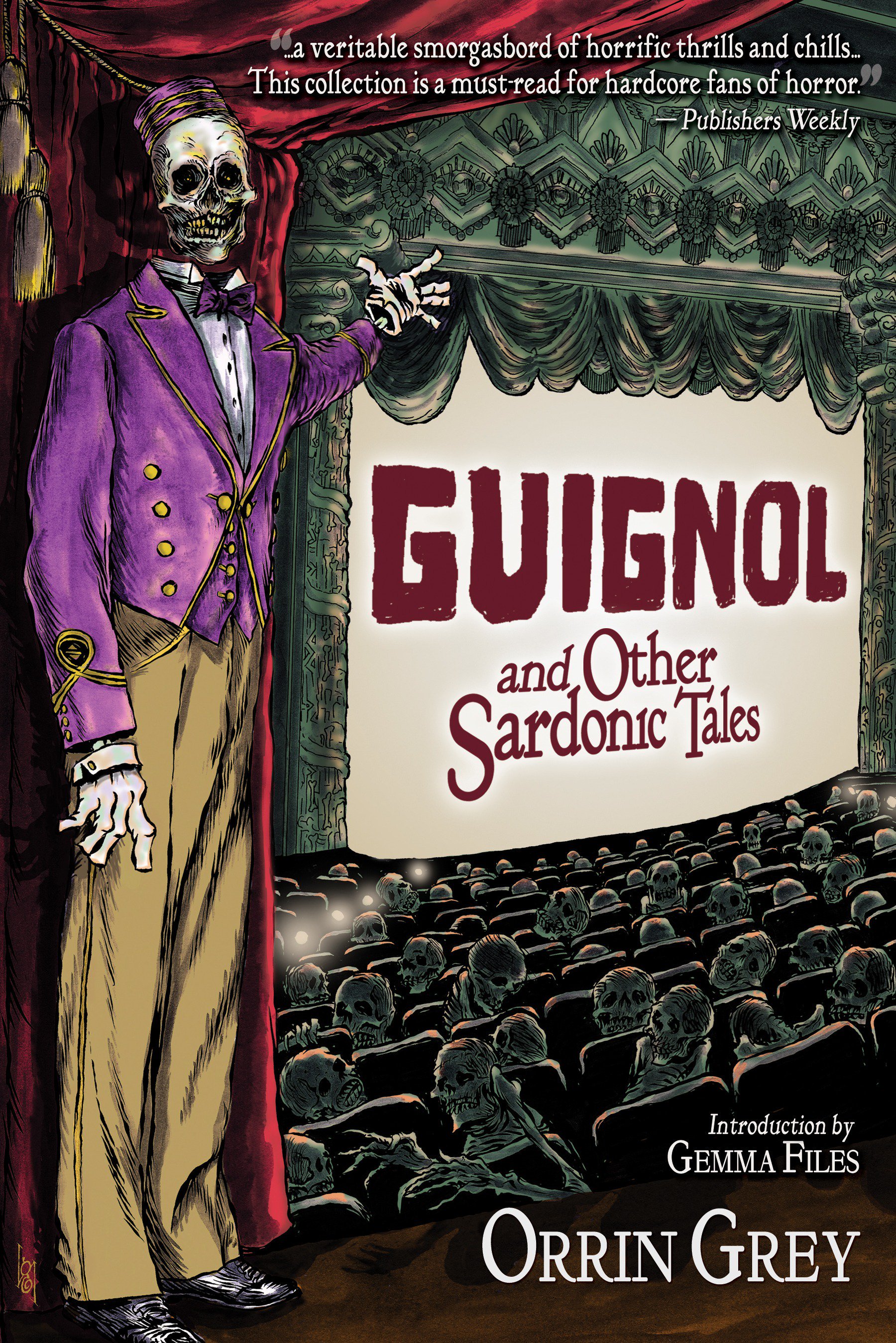