As I’ve already mentioned a bunch of other places, I had two stories make it onto Ellen Datlow’s very long list of honorable mentions for The Best Horror of the Year Volume 4, both of them from Innsmouth Free Press anthologies. “The Seventh Picture” from Candle in the Attic Window and “Black Hill” from Historical Lovecraft. 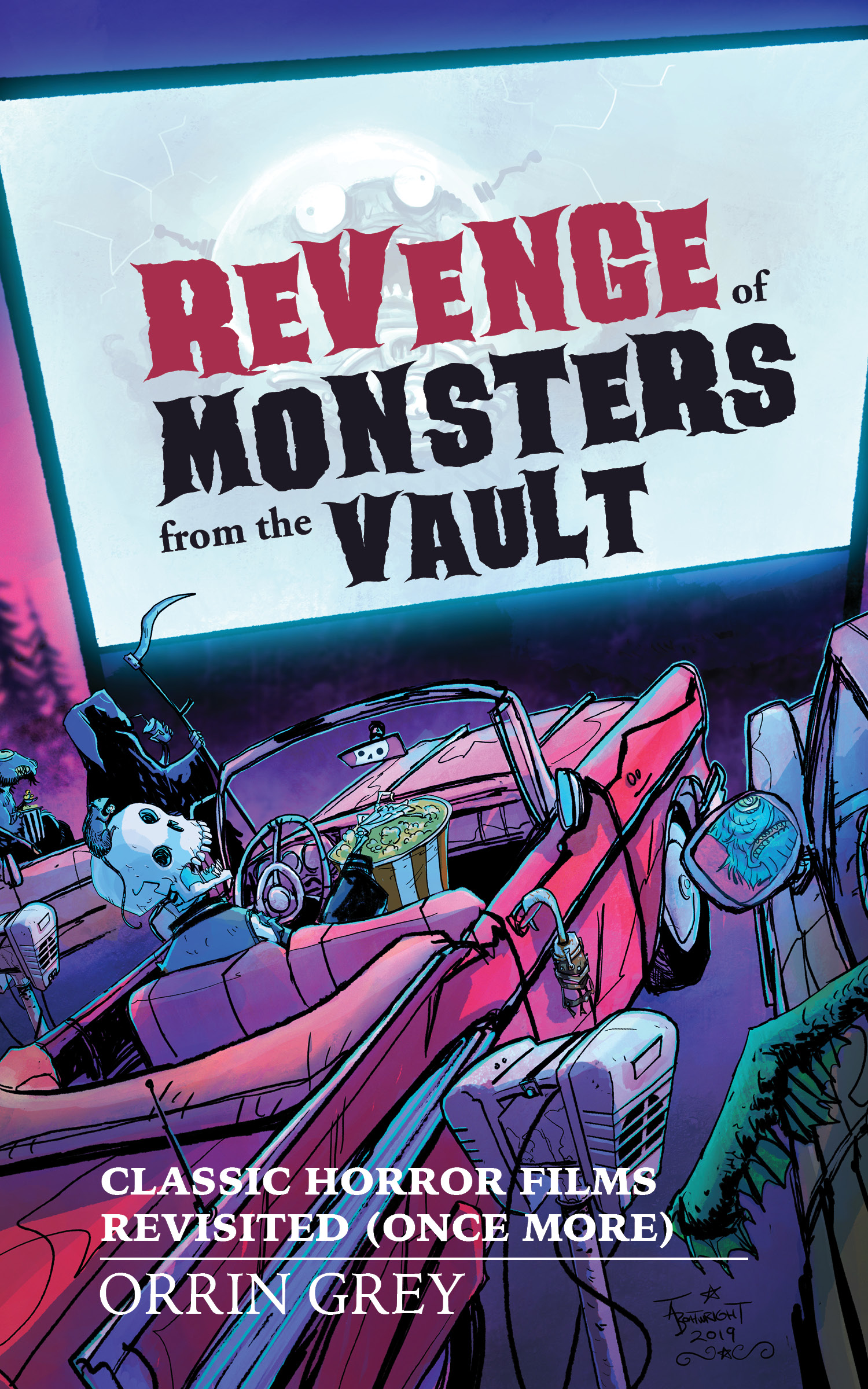